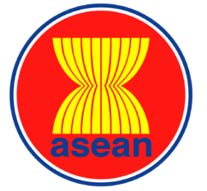 The purpose and goal of ASEAN is to jointly promote economic growth, social progress and cultural development in the region in a spirit of equality and cooperation, and to lay the foundation for the establishment of a prosperous and peaceful Community of Southeast Asian Nations. To promote peace and stability in the region.

At the beginning of its establishment, ASEAN was only an alliance to defend its own security interests and maintain strategic relations with the West, and its activities were limited to economic, cultural and other cooperation. In February 1976, the first ASEAN summit was held in Bali, Indonesia, where it signed the Treaty of Friendship and Cooperation in Southeast Asia and the Bali Declaration, which emphasizes the coordination and unity of ASEAN countries.

Since then, ASEAN countries have strengthened cooperation in the political, economic and military fields, and adopted practical economic development strategies to promote rapid economic growth and gradually become a regional organization with certain influence.

In addition to the five founding members of Indonesia, Malaysia, the Philippines, Singapore and Thailand, after the 1980s, Brunei (1984), Vietnam (1995), Laos (1997), Myanmar (1997) and Cambodia (1999) joined ASEAN one after another. To make this organization cover the entire Southeast Asian region.

ASEAN was founded to form a group of 10 countries with a population of more than 500 million and an area of 4.5 million square kilometers. Papua New Guinea is its observer State. The 10 ASEAN dialogue partners are Australia, Canada, China, the European Union, India, Japan, New Zealand, Russia, South Korea and the United States. 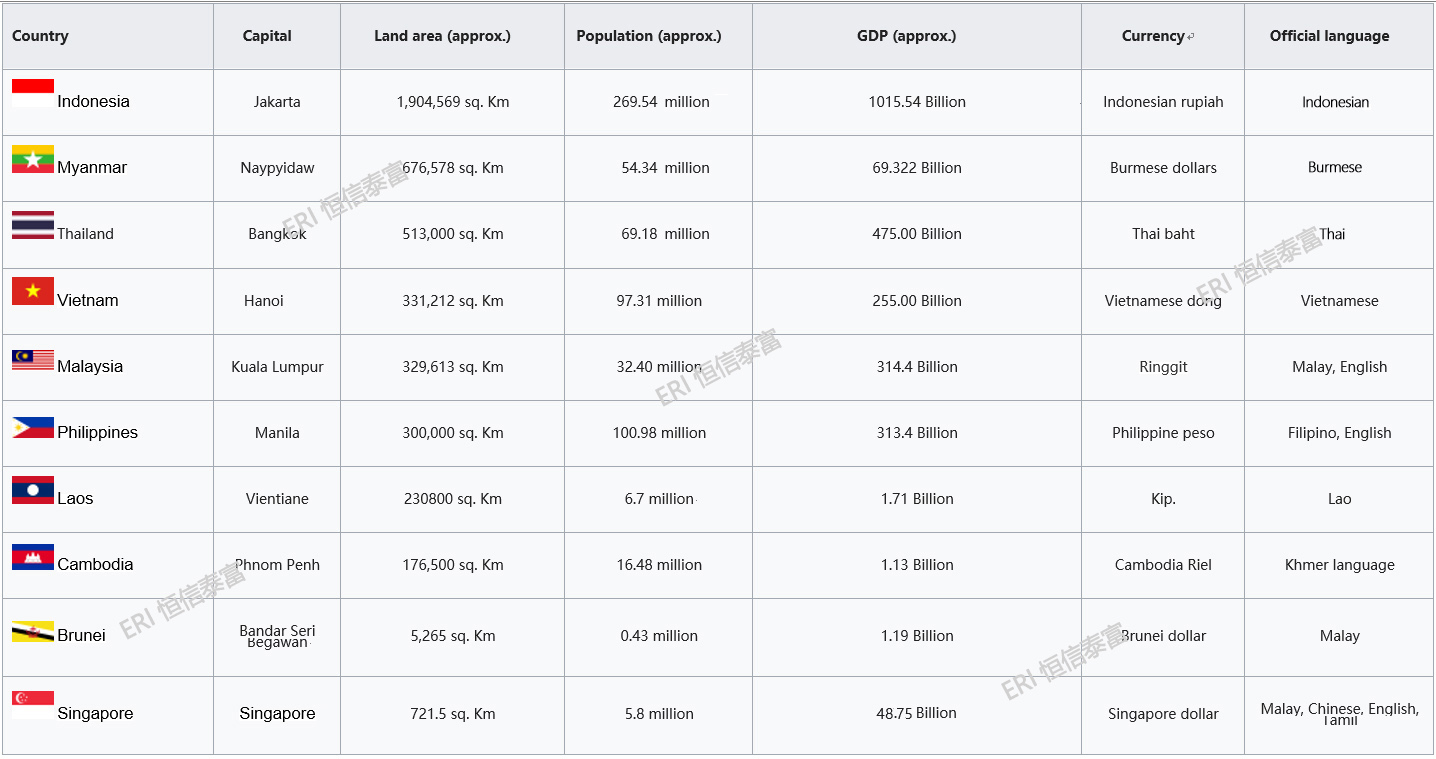 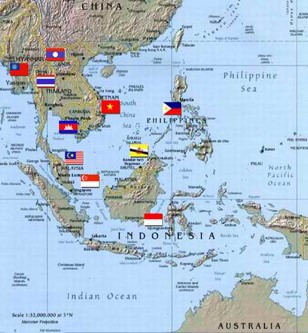 At the Fifth China-ASEAN leaders' meeting held in Brunei in November 2001, China and ASEAN reached a consensus and agreed to establish a China-ASEAN Free Trade area (CAFTA).

In November 2002, at the sixth China-ASEAN leaders' meeting, Chinese Premier Zhu Rongji and leaders of the 10 ASEAN member countries jointly signed the China-ASEAN Framework Agreement on Comprehensive Economic Cooperation and decided to establish the China-ASEAN Free Trade area by 2010.